Meeting between the environmental pillar and representatives of the Priboj municipality 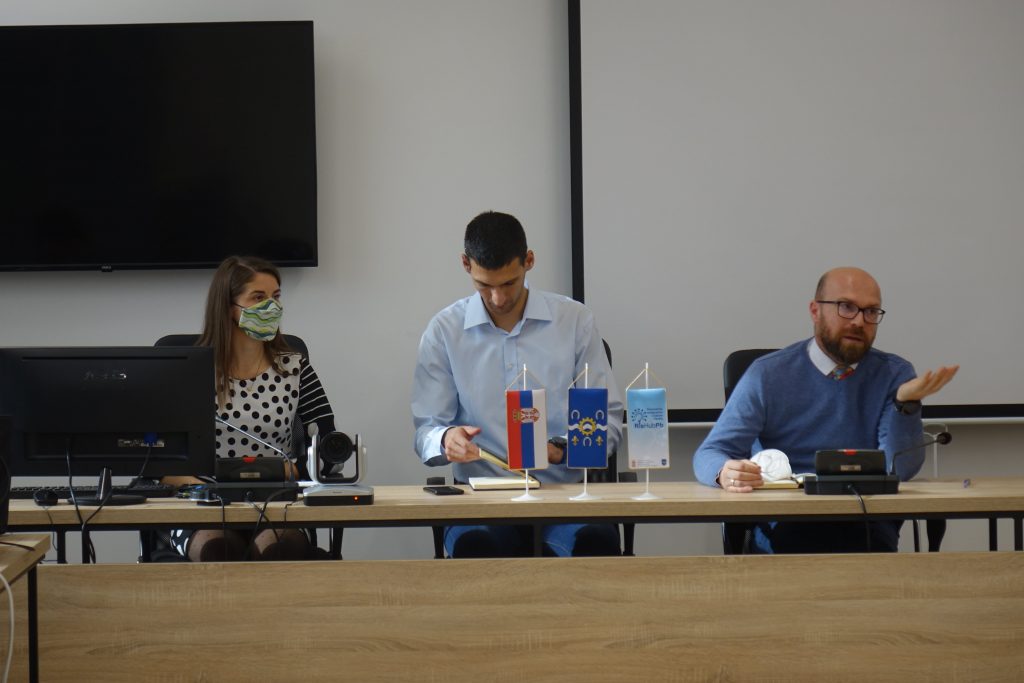 The meeting was organized as part of the dialogue at the local level that BOS and BFPE are conducting in Priboj during the first project year.

What can we expect from a possible increase in the price of electricity for households?